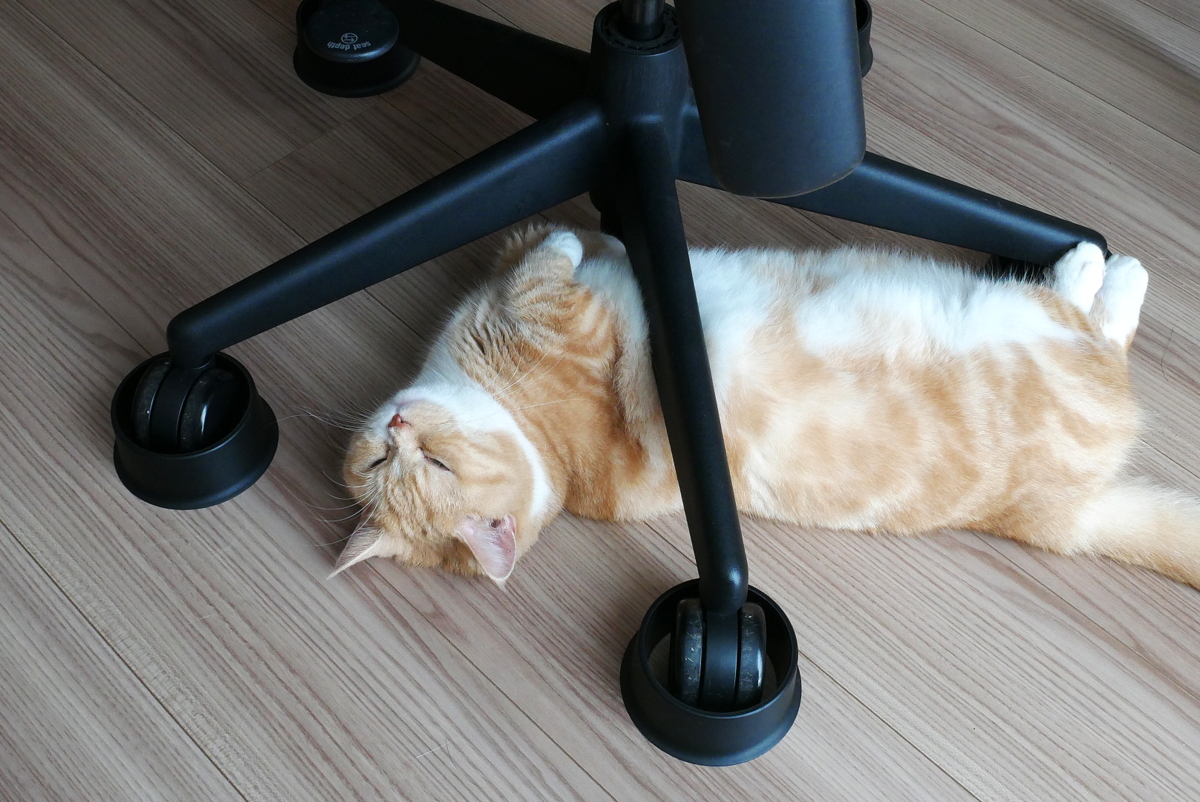 As I sometimes introduce on this blog, I was in trouble because my cat got entangled in the legs of the chair, so I bought a convenient item. Sanwa Supply labels it as an obstacle prevention caster cover, but I can’t help thinking that this is only for cat owners. My cat, Chai-Kun, initially thought something unfamiliar was attached to the chair, so he was on guard. He did not come close on the first day of use. Is there a standard theory among cat owners that goods purchased for cats are not used at all? I thought so, but it was helpful from the second day. 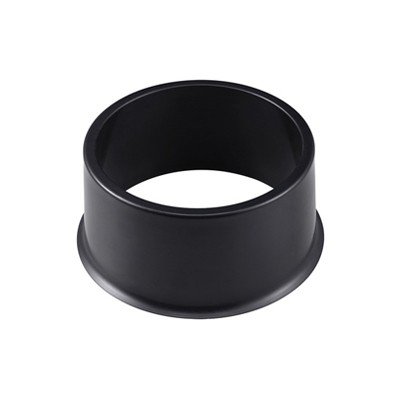 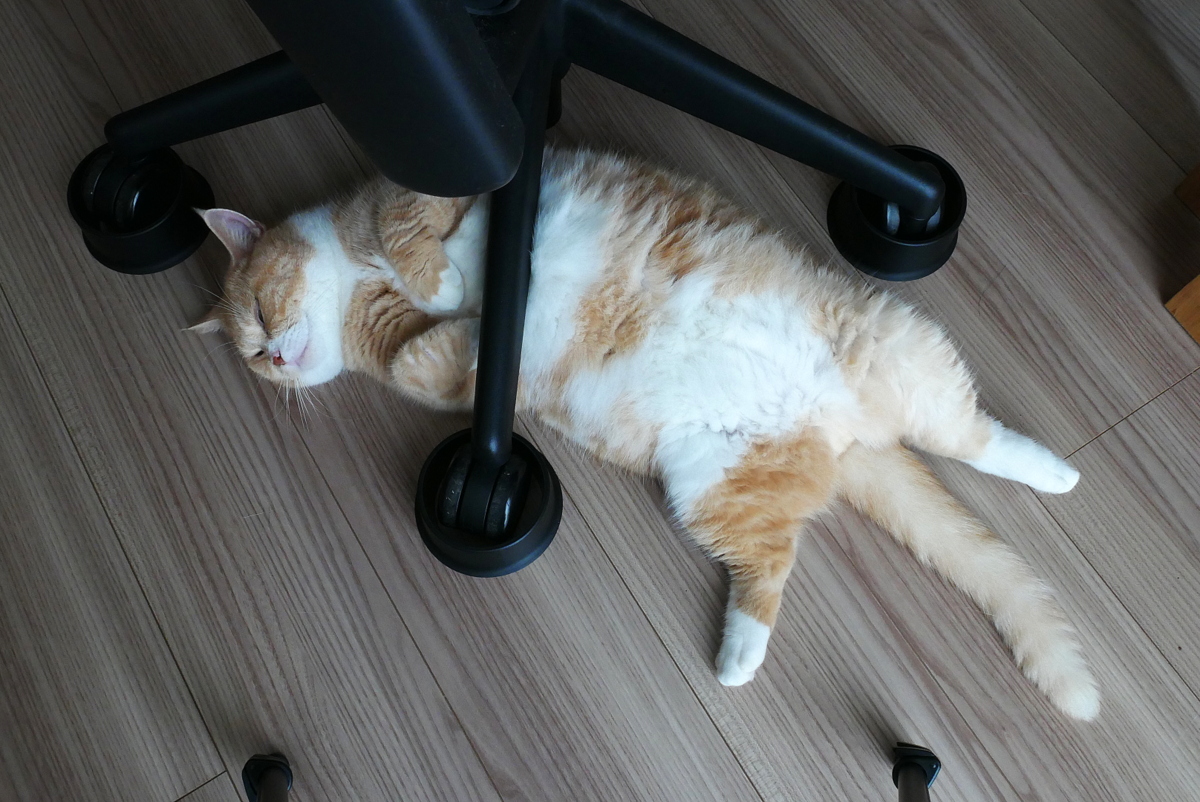 I am happy that my cat is taken with me because I stay at home for a long time, but I am tired because I pay attention every time I move the chair. It has been like this for about two years, but I think it will be helpful when believe it is released. Even if I’m careful, I may suddenly move the chair on urgent business, so if I step on the cat’s belly or tail with a caster, I will be blamed for the rest of his life. I mean, it’s terrible to have a big accident. 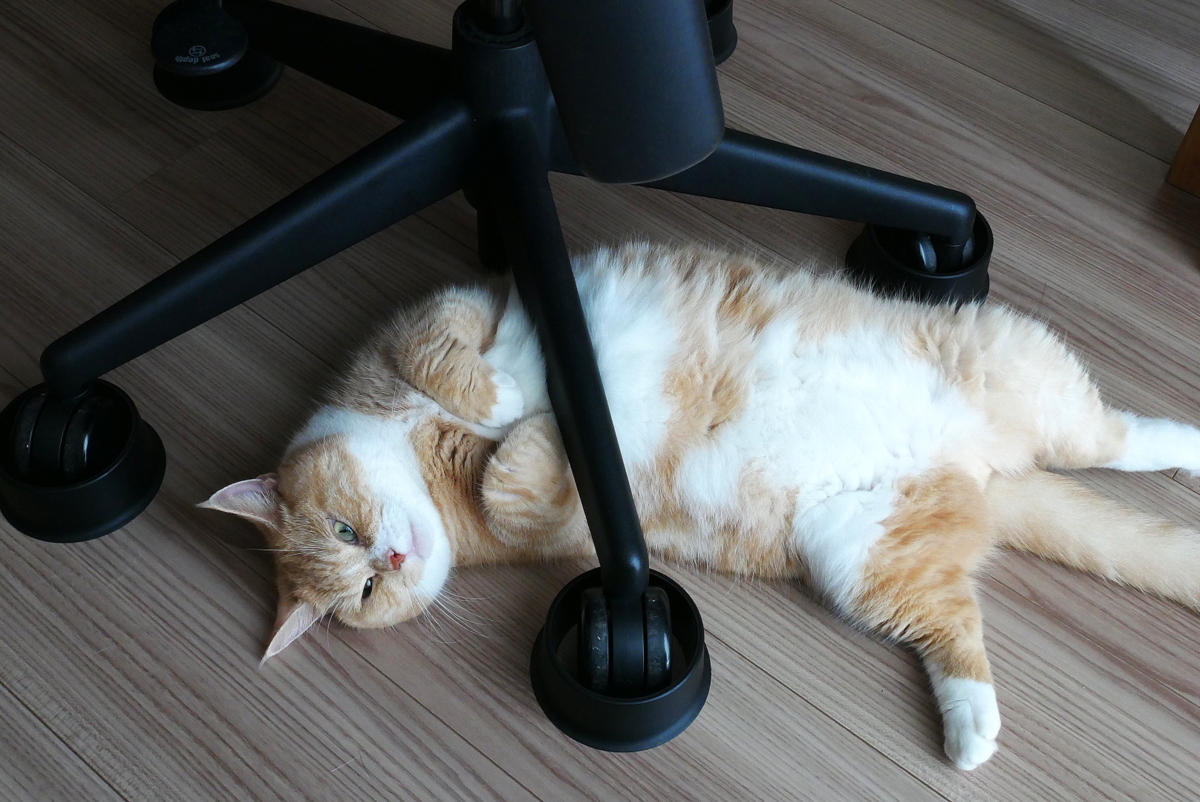 Just put five rings on the chair’s caster so we can make our own. If I cut the PVC pipe used for water pipes into round slices, I think it can be substituted. However, instead of standing up vertically from the ground contact surface with the floor, there is a slight curve preventing it from getting entangled. It looks very clunky, but it seems better than PVC pipe. Ah, but even if we use PVC pipe, it may look the same if we paint it properly.

However, the price seems abnormally high compared to the product’s appearance. There is no word about preventing cats from getting involved in the product, but it looks abhorrent that they are taking advantage of the psychology of cat owners who are about to buy it. I think it was about 2,000 yen. But it was more expensive. The production cost will increase if the production lot is not so big. I think they will sell very well if they sell not only in Japan but worldwide. It works because it is a wooden floor, so I think it is impossible to do it with a carpet. 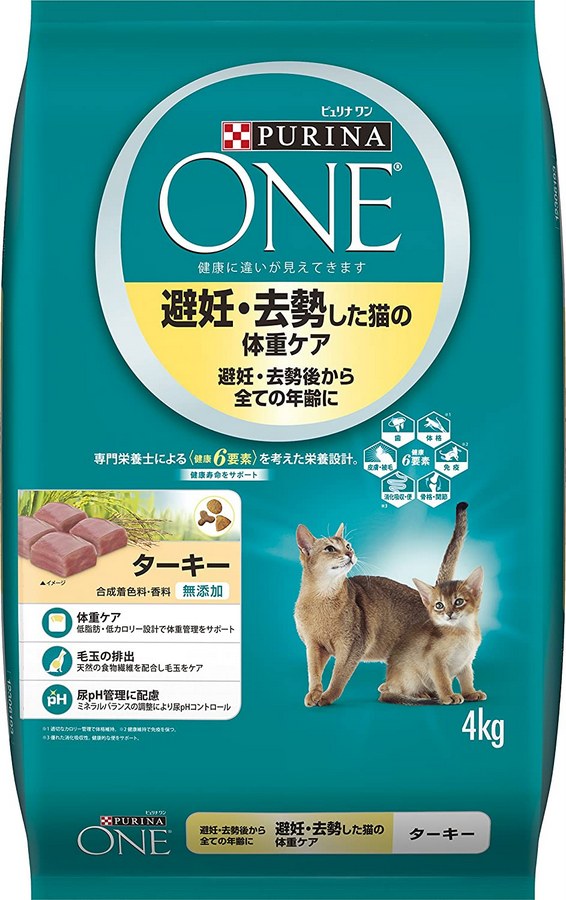 In recent months, I’ve switched from a Purina One neuter turkey flavor to a salmon flavor. He usually eats without any problem, even if it changes suddenly. It may be better than before. Like Royal Canin and Purina One, which I had fed back, the price is getting higher and higher. This trend won’t stop.

This is a recent report about my cat. Munchkin Chai. He was born in January last year, so he became an adult cat in 1 year and 4 months. Last fall, his ears were worn out due to cat mold, but it was cured a long time ago, and he has been doing well without any disease recently.

My cat is now 2.4 kg after 5 months. When he came here, his weight was about 1kg, so I was surprised that he would grow this much in 2 months. As for castration surgery, I was told to wait and see a little more because some kittens have not had their testicles down yet. His testicles are getting better.

He's a male Munchkin. When he came to my house, his nose, ears, and neck, arms, and stomach were damaged by cat mold. I thought it was a kitten with a very troublesome disease. Treating patiently.

I couldn't share it with human tableware forever, so I bought cat-only dishes. I heard that Nekoichi's food bowl and water bowl are standard among cat owners. Since we came all the way here, we chose the special version of 2019 with a painting of Mt. Fuji.

I thought the jumping power of the Munchkin is limited because its legs are short, but I bought a cat tower as it has a lot of exercises and jumps high. Photos of the assembly process are shown.

I Made a Cat Toy, Felt Ball

My cat, Munchkin Chai, loves a string toy and a ball since he was a kitten. So I made a felt ball with wool felt and felt puncher, which is tools like needles to harden things.
スポンサーリンク
The Imperial Japanese Army Fighter Ki 27 Type-97 Hasegawa 1/48
Pak40(L46) 7.5cm Anti-Tank Gun Tamiya 1/35