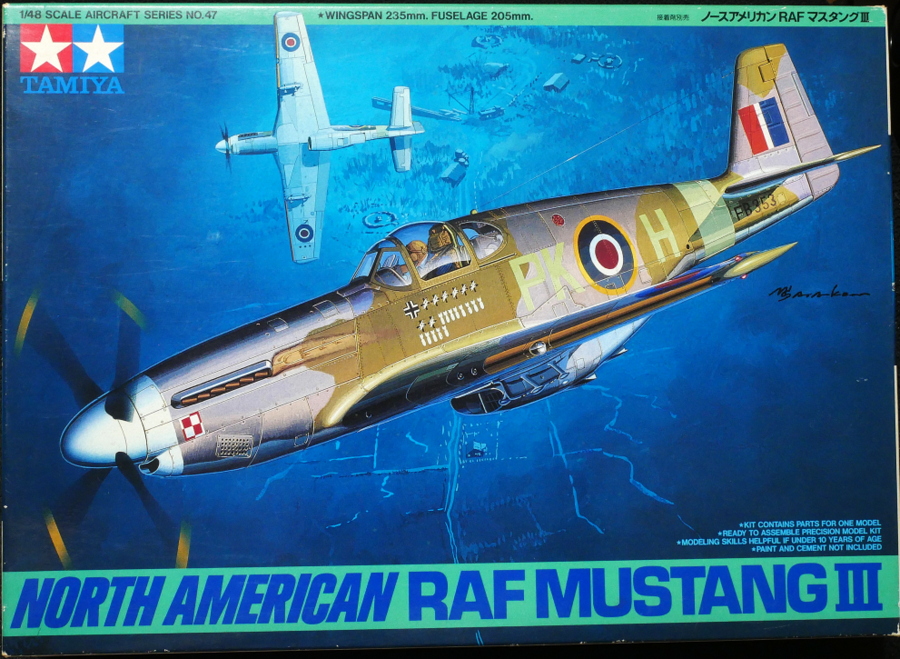 Come to think of it, I’ve made a few Mustang fighters on 1/144, but this is my first time on 1/48. I wanted to make it with the US forces. But since I’ve been piled up this box for a long time, I’ll try to assemble it. It might be practice because I want to make 1/32 of Tamiya someday. But if I say someday, I’ll just get older and older. It is difficult because of the balance with stacking. 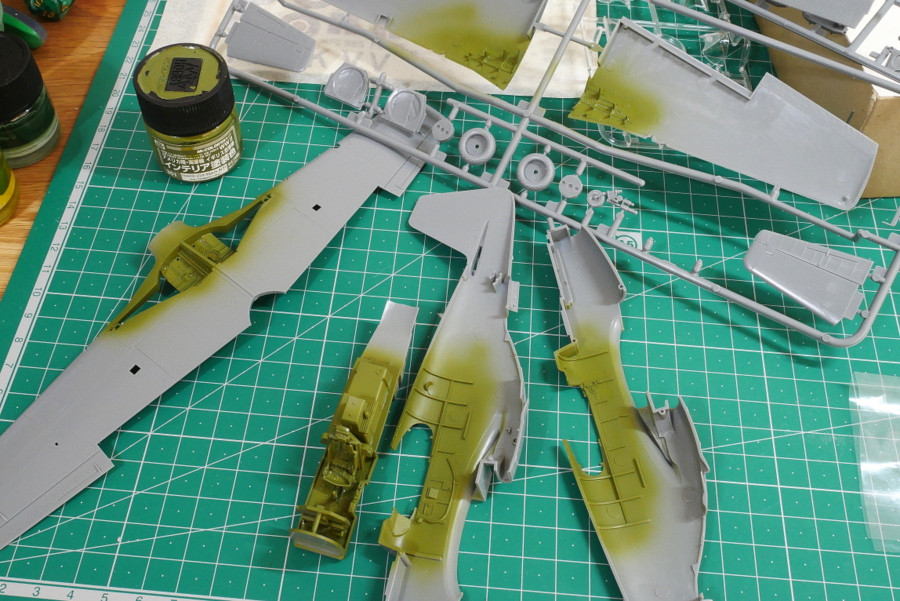 First of all, before assembling the cockpit, I think it’s decided to use an airbrush with an internal paint color. 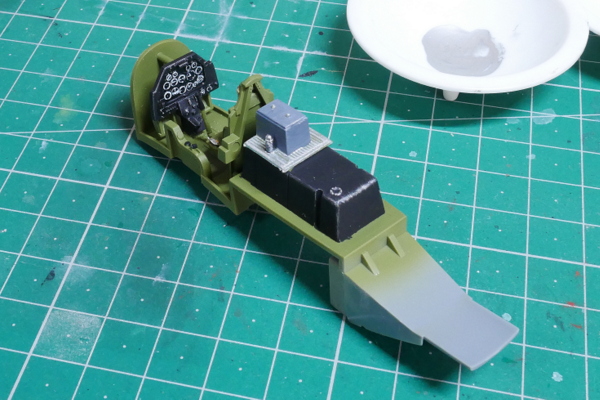 The decal on the cockpit panel was a bit stiff. A lot of Mark Softer was used, and it fitted well and was easy to attach. This time, I did not press it with a cotton swab and did not touch it. I dried it naturally and then coated it with a matt clear. 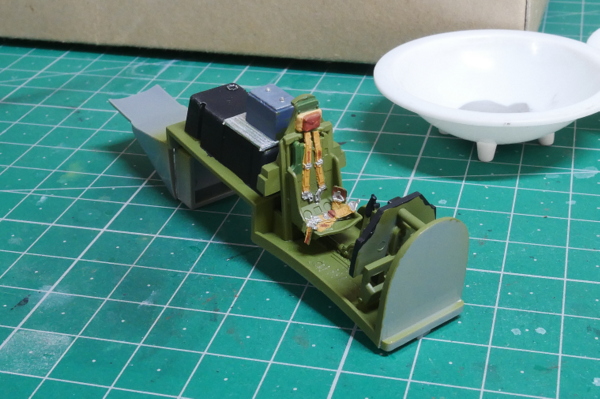 Some kits have seat belts molded, but this kit didn’t have such a thing. I glued the third-party seatbelt parts. 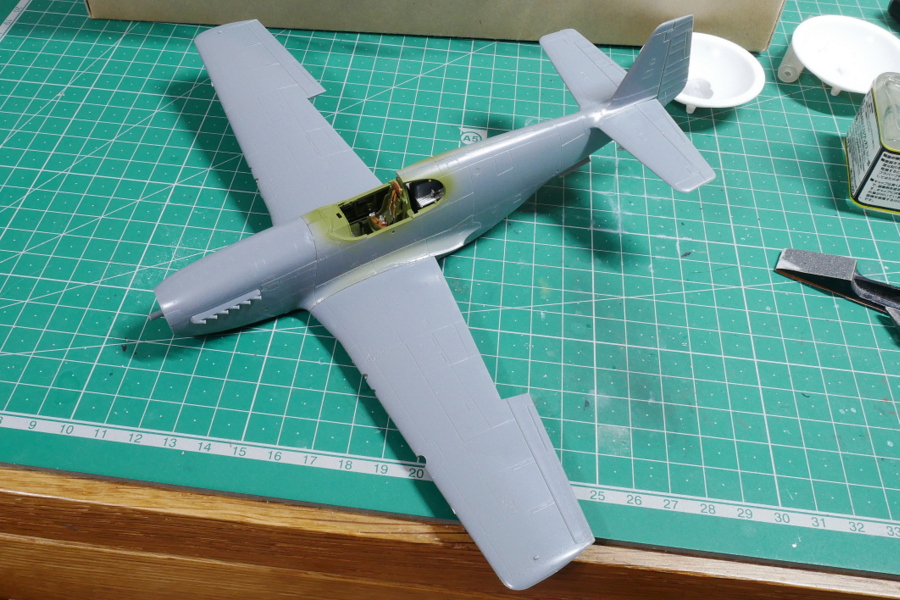 The parts of the Tamiya kit have been good for a long time, so I did not have many gaps. Assembly accuracy is good and safe.
(2021/10/11) 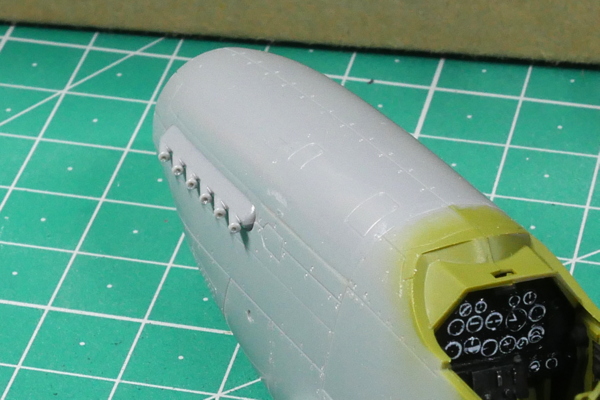 There is no hole in the exhaust pipe, so it will look more realistic if you make it small holes. 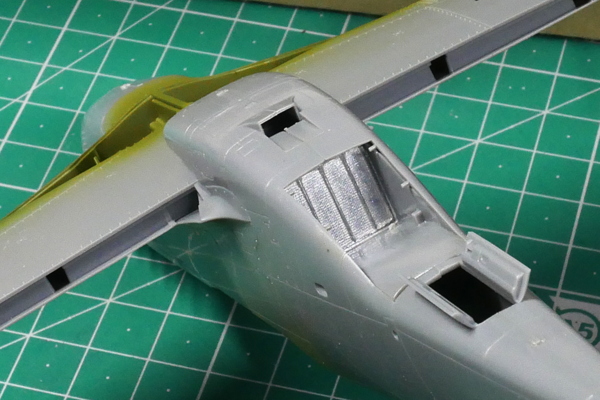 When I put a cover on the radiator, I can hardly see it, but I painted it with silver paint. I think the instruction manual says to paint with flat aluminum. 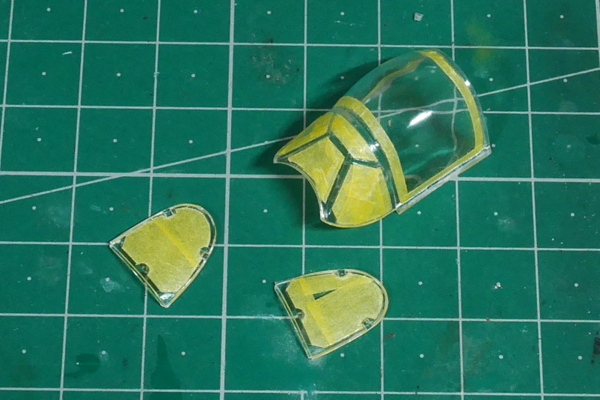 Canopy masking is in progress. The part that looks like a clip is a small semicircle, so it’s a little difficult. 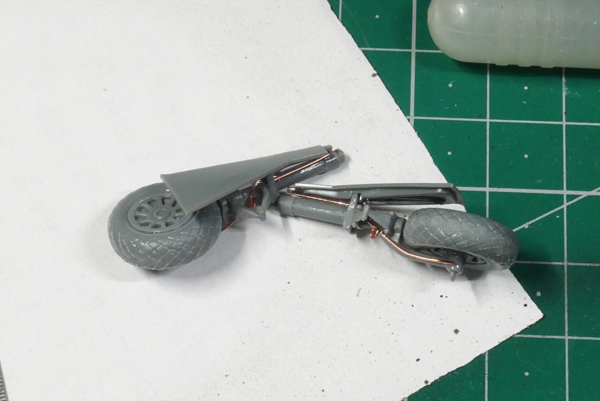 I didn’t do any additional work recently, but I was a little interested in it, so I tried to install a brake pipe by following the example. What color should I paint? 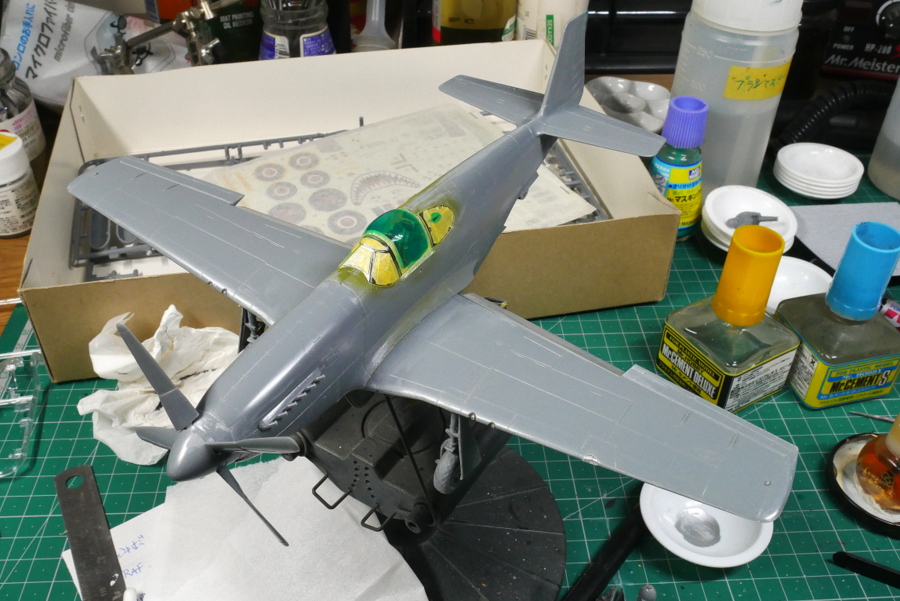 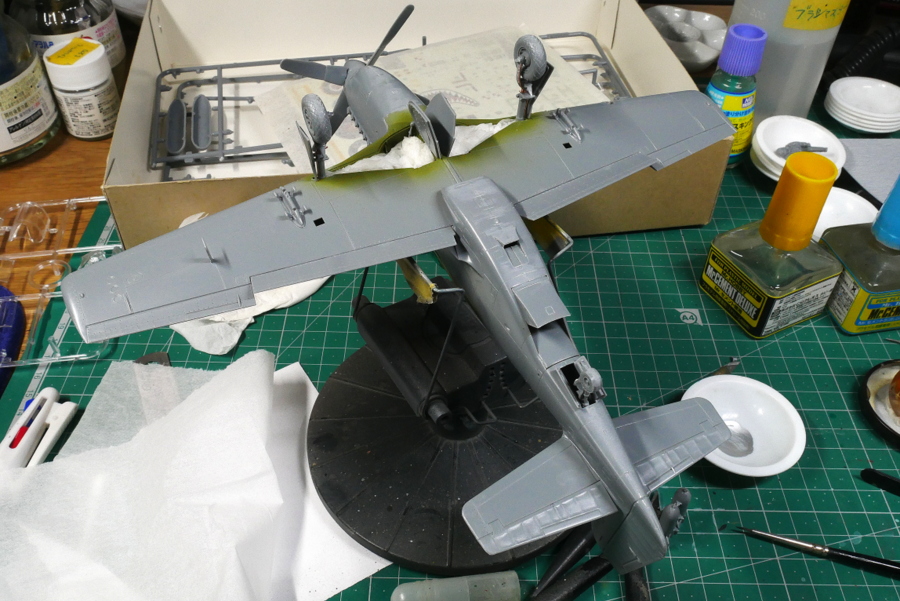 This is an Airfix Spitfire. I am glad that plastic model manufacturers in that country are offering kits of famous aircraft that they can be proud of to the world. The Mk. XII Spitfire was deployed only in the 41st Squadron, Royal Air Force Tangmere, Sussex, and the 91st Squadron, RAF Hawkinge, Kent, England. About 100 fighters from other types were modified. The Airfix kit decal can also be chosen from these two squadrons.

This is a tropical version of Tamiya Spitfire. This marking is the 244th Wing Commander Ian R Gleed,1943 Tunisia North Africa. Tamiya's decal was too old to use so I tried to use the Hasegawa decal just I have. It's a very troubled work. Anyway, I completed it.

This is an Airfix biplane Gladiator. It's a kit from a long time ago. There are a lot of steps and burrs. For Airfix, the new Gladiator kit is pretty good. I inserted a neodymium magnet and displayed it as if it was flying.

It is the Hawker Typhoon of Hasegawa. The invasion stripes are impressive and cool. It is rather big for a reciprocating fighter of the 1/48 scale. I try to paint the propeller spinner again.

I made an Airfix Canberra. Marking is the Canberra PR.9, No.39 Squadron, Royal Air Force Marham, UK, July 2006. Although the marking is the aircraft of 2006, I suppose it's almost the same marking as the Gulf War or the Iraq war.

The Academy's Tomahawk is a British fighter. The fitting of the parts was not bad. The number of parts was small and the shape was relatively easy, and the decal of the Cartograf was beautiful and easy to stick. A marking is RAF 112th flying squadron Tomahawk Mk. IIb AK 578 GA-V Neville Duke pilot airplane in January - February 1942 in Egypt.
スポンサーリンク
Destroyer Ayanami 1941 Imperial Japanese Navy Yamashita Hobby 1/700
Battleship Musashi Fune-Next Fujimi 1/700