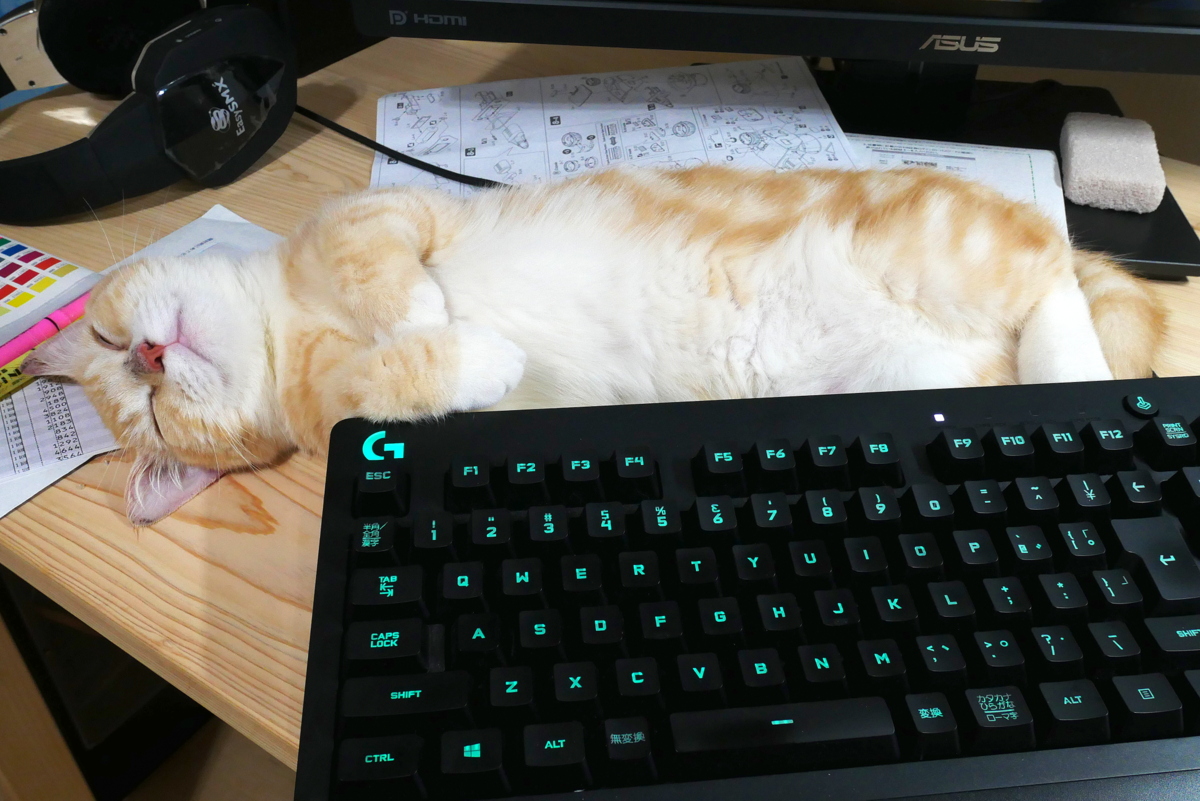 Our cat age five months is now weighs 2.4 kg. When I received him, he was about 1 kg, so I was surprised that it grew quickly in two months. I think that the appropriate weight will change depending on the physique. I will go to a veterinary hospital soon so I will ask about it. Basically, this kitten seems to like being on the side of the owner. 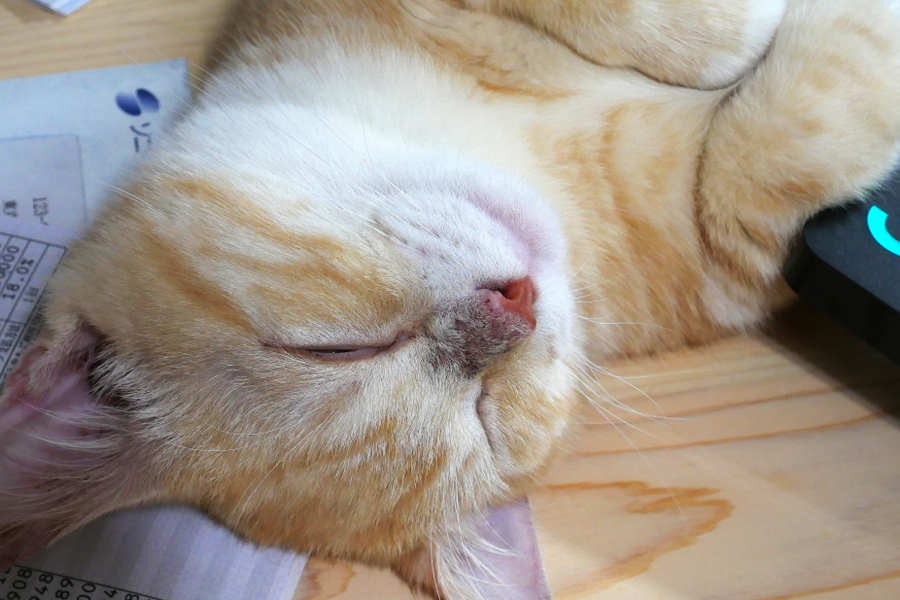 The rough skin on the nose and ears of the kitten cannot be cured. It has been cured and worsened again. The cat mold on the front and back legs has been cured, though. 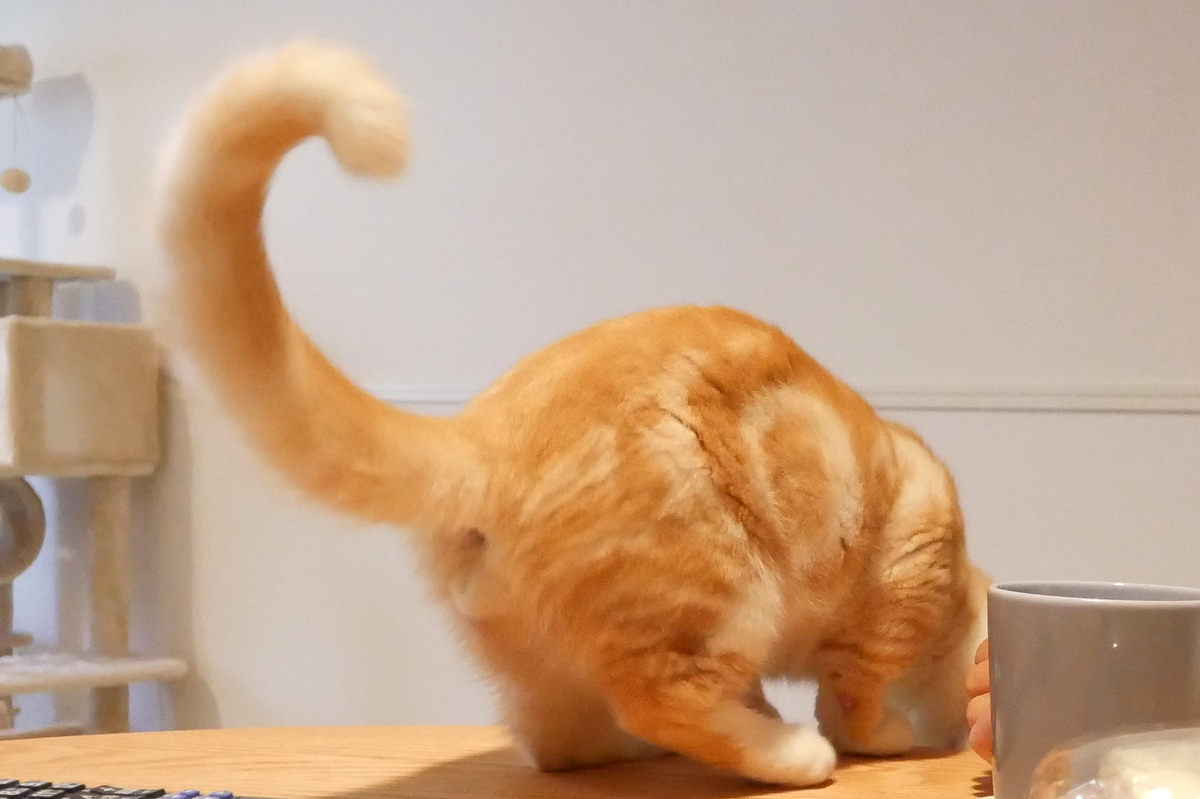 Before I asked the veterinarian, I was told that some of the kittens had undeveloped testicles, let’s make a castration operation later a little more. The testicles gradually became splendid. 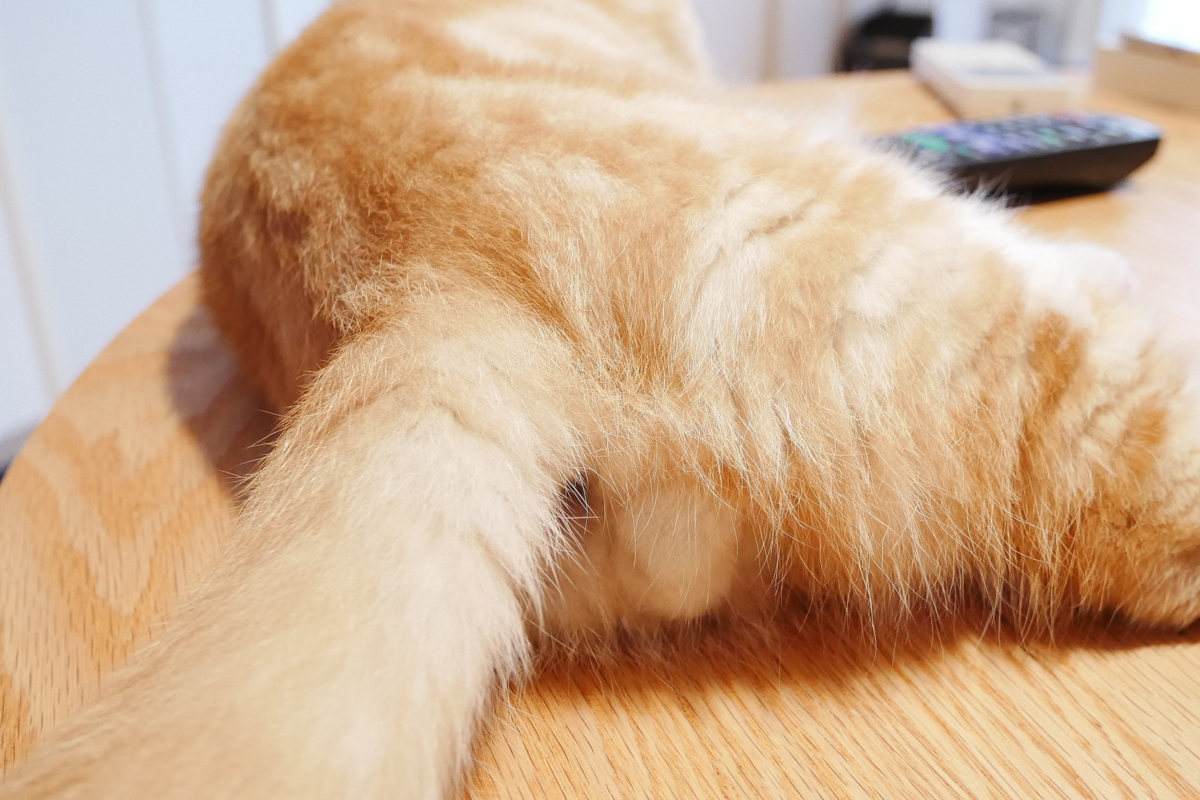 I think it’s going to be a castration operation, so I took a memorial photo before that. 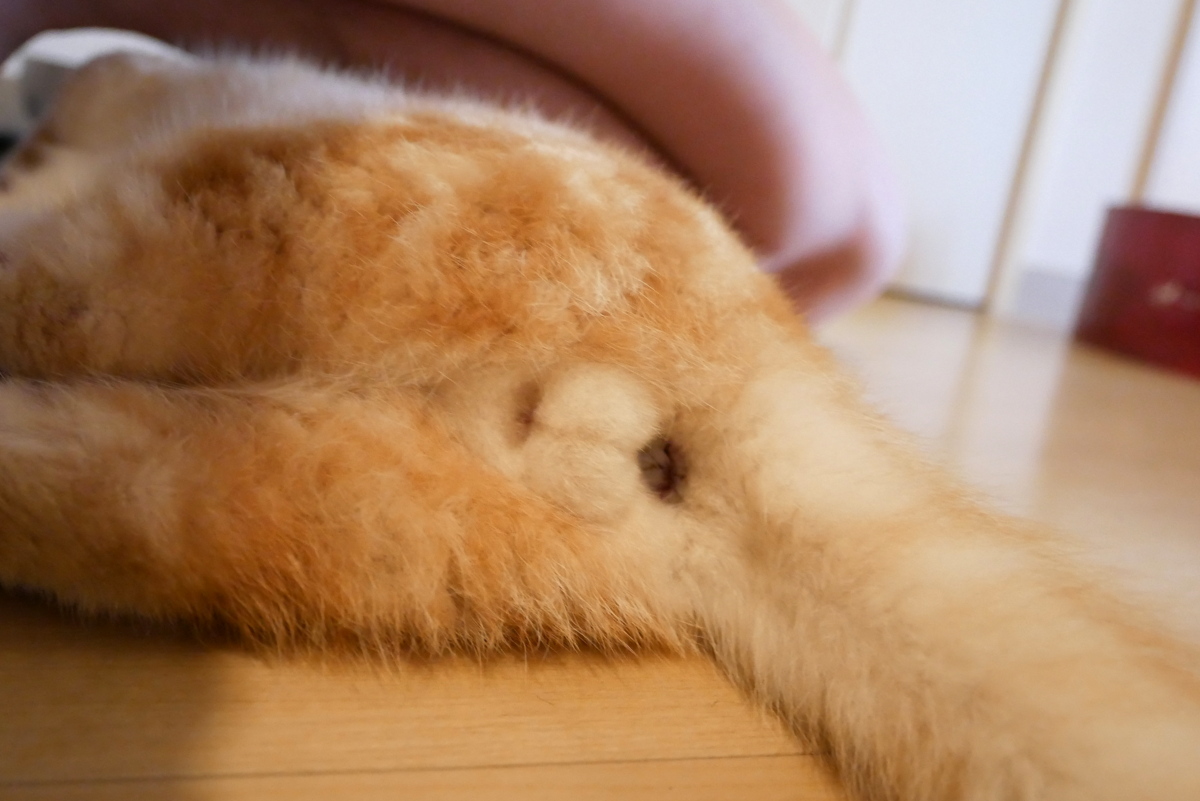 It is a video in Vietnam or somewhere, an uncle of the amateur doesn’t anesthetize a cat and pulls out the testis with a knife, so that’s abusive. A lip of a wound was rubbed with salt and that’s all. It was a shock to me with the content of violence. I just pressed my crotch… I have heard that there are countries where castration surgery without anesthesia is illegal overseas. 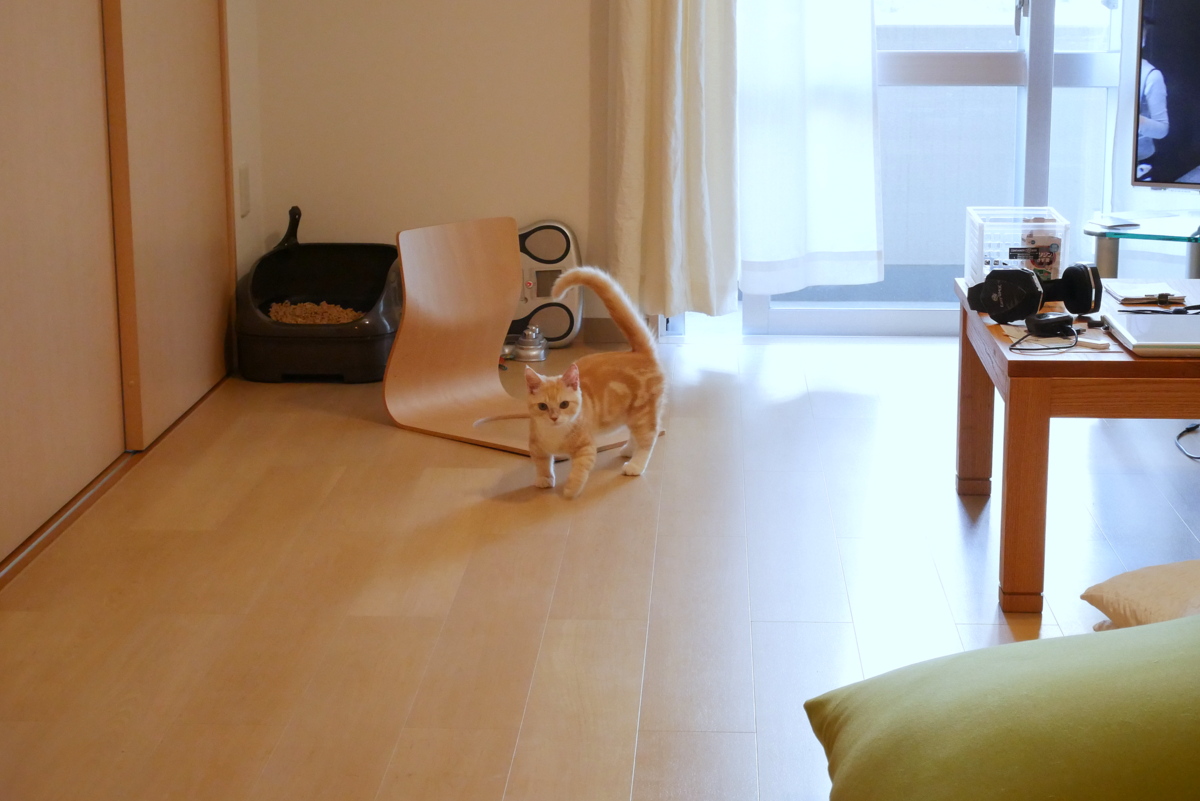 Munchkin Chai is relaxing without notice our plans yet. 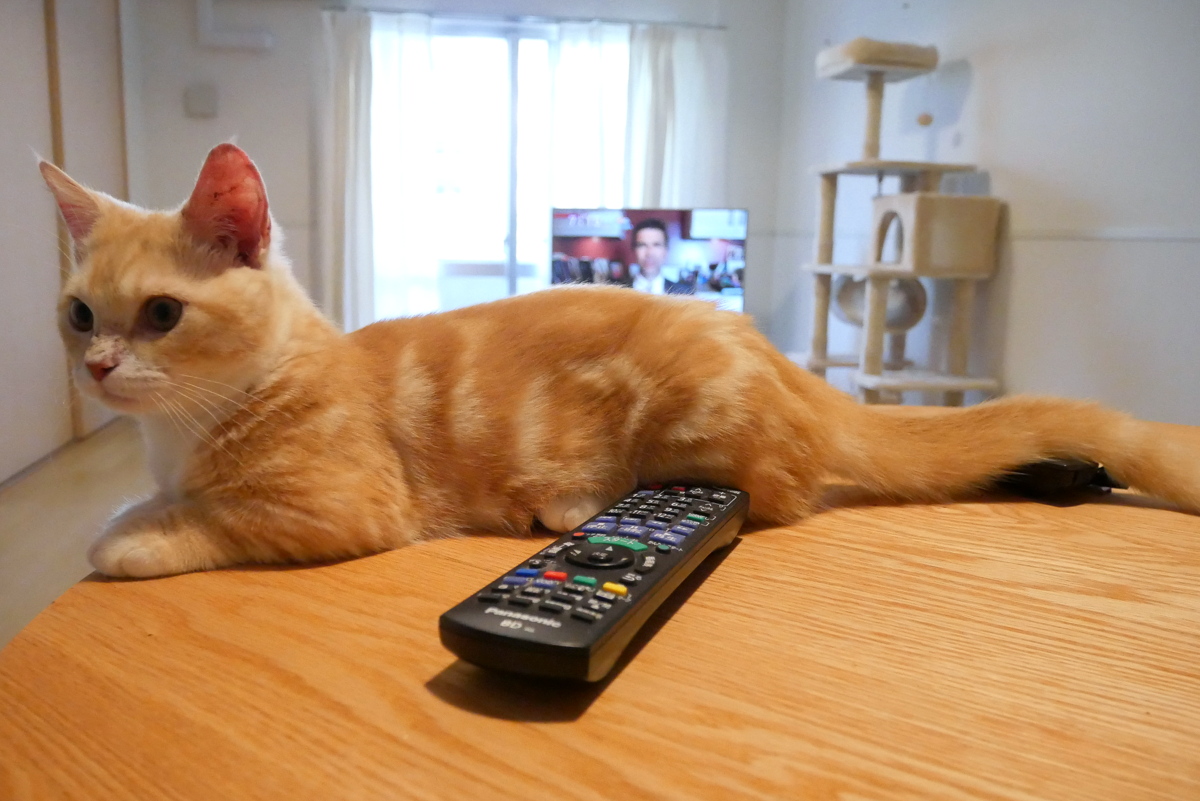 When he was a smaller kitten, I was careful about the tail because it was likely to break when it was caught in the door. Of course, I am still careful now. It’s a bother because of the swaying tail, smashing my face from time to time. 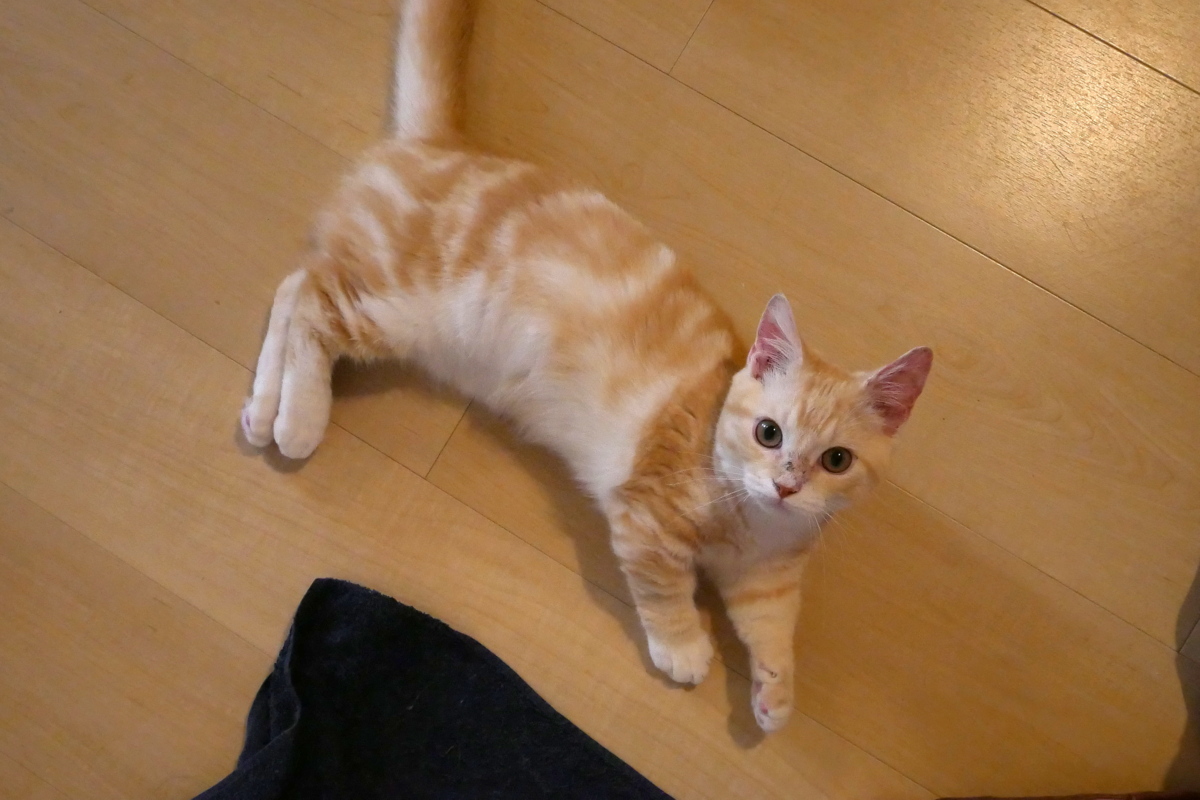 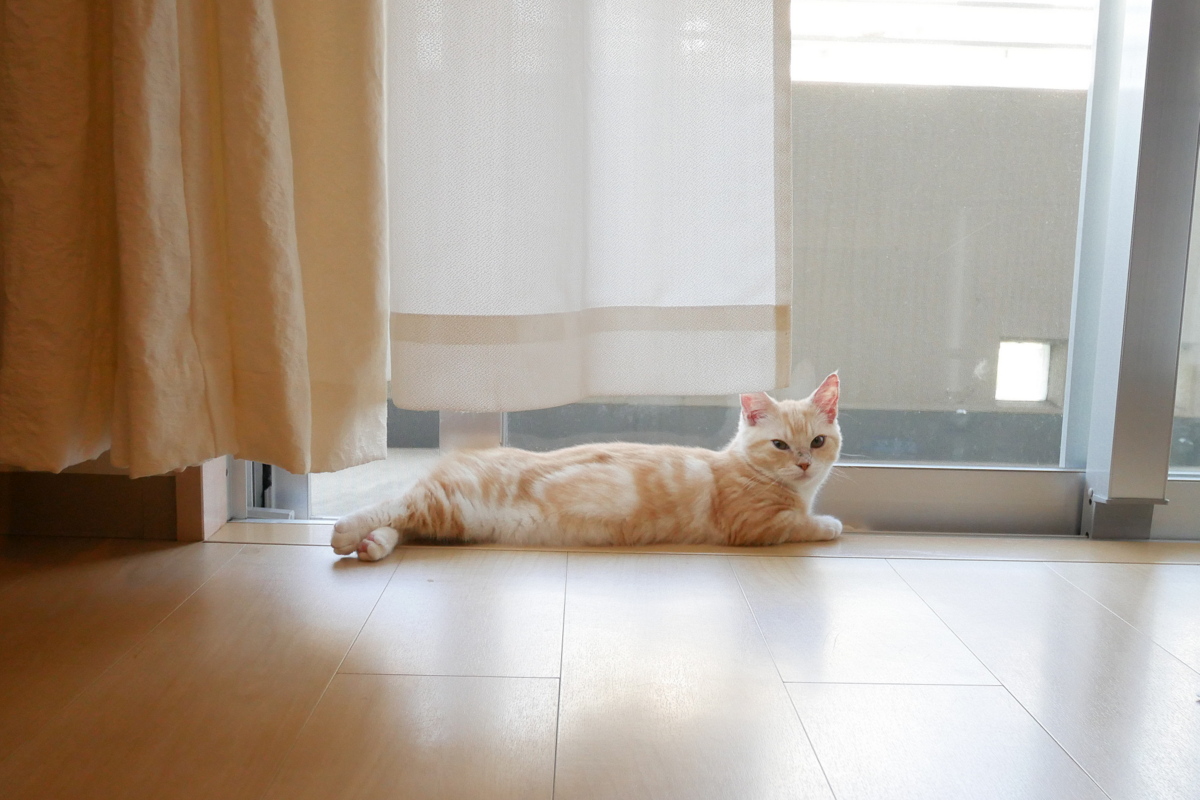 Basically, these days Munchkin Cha sleeps for about 18 hours a day. The rest is probably be patrolling the room, grooming, playing alone, or playing with us. This Munchkin has slightly longer hair, he does not have long hair. It is Munchkin just before castration, who lives quietly without knowing anything.
(2019/06/15)

I Started to Keep a Cat / Munchkin / Castration Operation

As for the castration operation, this kitten is already over 5 months old, and the testicles have come down sufficiently, so the operation is possible. I had a detailed discussion with the veterinarian and had a blood test a week ago. There was no abnormality, so I performed the operation as scheduled. The probability is small, but general anesthesia seems to be more dangerous.

It's Munchkin Chai. I just became two years old in January 2021. Chai may look a little chubby, but his belly is loose-skinned and has an important role in moving quickly and protecting vital parts. Only the belly is slightly long hair.

He's a male Munchkin. When he came to my house, his nose, ears, and neck, arms, and stomach were damaged by cat mold. I thought it was a kitten with a very troublesome disease. Treating patiently.

It's too difficult for a beginner to have a kitten with fungus. It is hair-cutting everywhere on his body. When I welcomed the kitten in early April, it was 1.2 kg, but now it's 1.6 kg. I think it has become heavy recently even if I sit on my knees.

It's been cold for the past few days, so I left the cat living room on the heater, but now it's coming into the double bed we're sleeping in. He seems to know the good heat insulation performance of the down quilt. Chai urinates properly in the toilet, so it's okay for now.

The body is grown up completely. It's a Munchkin male, Chai. The other day, a veterinarian gave him a 3-type combination vaccine. Chai's weight became 4 kg. I thought 3.6 k was the best weight so I think he put on a little weight.
スポンサーリンク
Rabbit, The Netherland Dwarf Current Status, Walk on the Veranda
British Sherman Mk. III Mid Production Sicily Dragon 1/35